What are the differences between Yoga and Pilates? Another famous question that my practitioners always asked me.

A lot of people getting confused with the terms of Yoga and Pilates.On the surface, Yoga and Pilates are two very similar forms of exercise. Both involve a series of postures designed to strengthen the body and the mind.

As commonly known by the publics,Yoga were originally developed in India.The word, ‘yoga’ ,derived from a Sanskrit word meaning union,the union of the body,mind and soul.

Pilates,on the other hand,was developed by Joseph Pilates during World War I as a method of exercise to help paralyzed soldiers.Pilates emphasized the connection between the body and the mind. 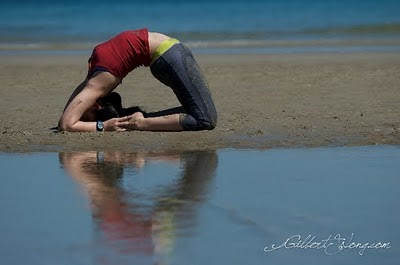 Yoga utilizes a varieties of asanas(postures) designed to bring body and mind into harmony.Besides physical exercise,Yoga also focuses on breathing and meditation,designed to bring the flow of energy through the body into alignment.Yoga can be treated as a form of exercise or a way of finding inner peace in oneself. 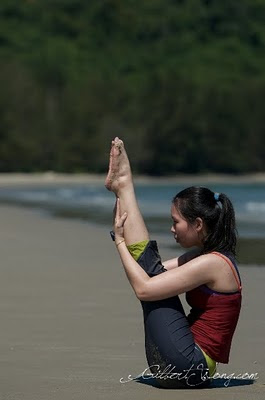 Pilates,on the other hand,focuses more on the physical aspects.Its main goals are to strengthen the abdominal muscles,improve posture,building up stamina and stabilize the spine.In other words,it helps to make the body longer and leaner.It was famous with its effect of toning up bodies.
Many people believe that Pilates is focused on how one looks,whereas Yoga is about how one feels. 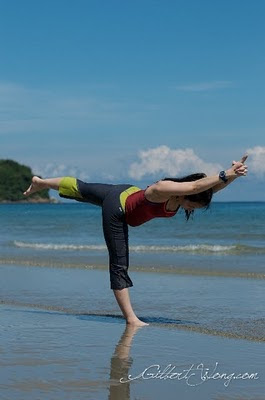 Email ThisBlogThis!Share to TwitterShare to FacebookShare to Pinterest
Labels: Yoga

Performing The Art Of Street Yoga

One on One or Group (Kota Kinabalu and Kuala Lumpur)

How to have more fun

Performing the Art of Yoga 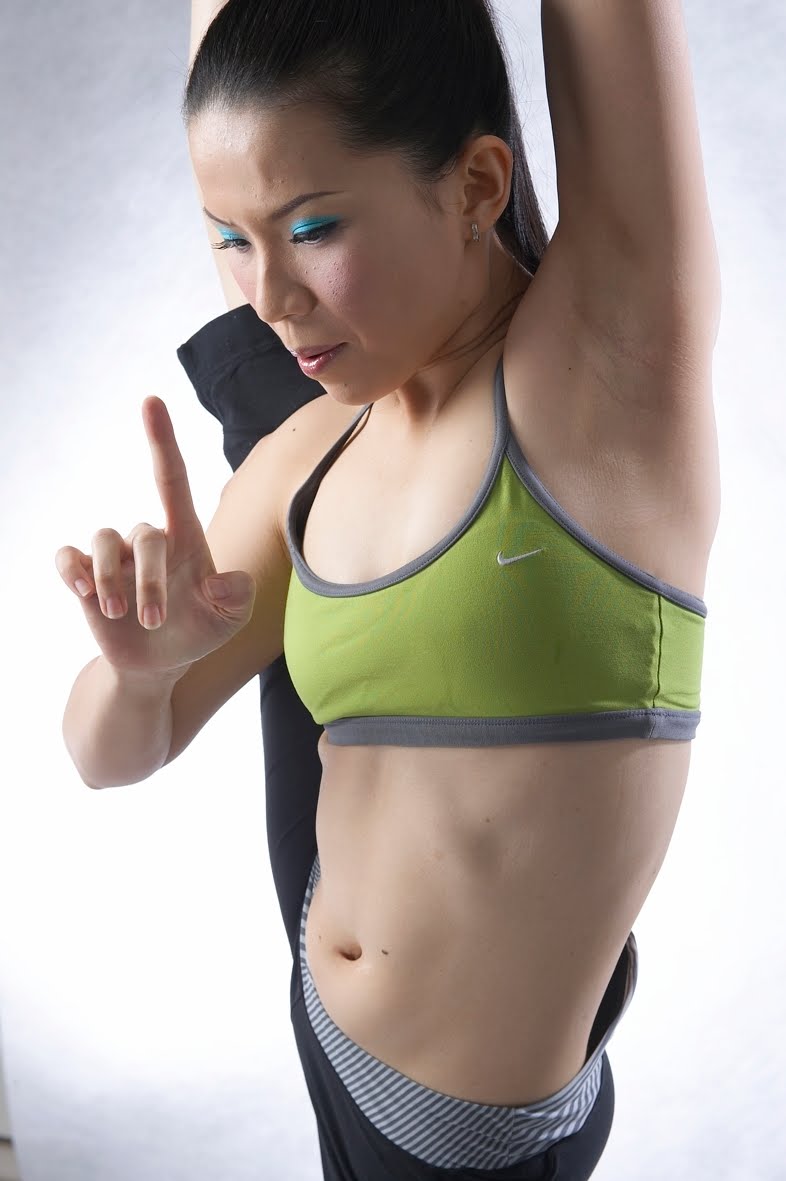